Which Type of Camera is Best for Your Needs?

Home > Mobile Tech > Which Type of Camera is Best for Your Needs? 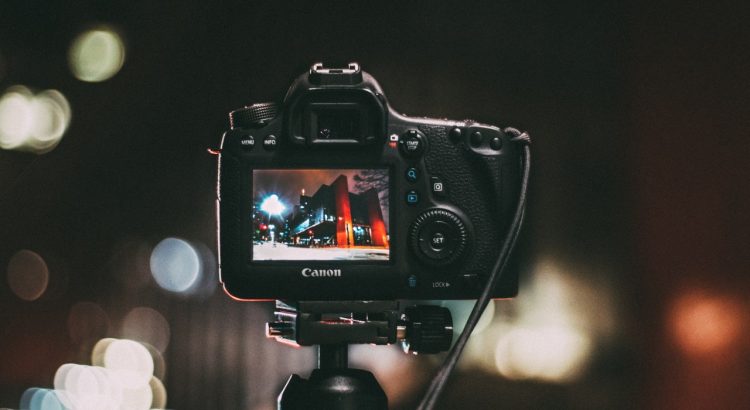 Though the camera has become part and parcel of smartphone or smart device, there are cameras that go beyond the scope of the smart gadgets. For instance, there are drone cameras that go up to a distance to capture an event or image without the user movement and bring it back. Similarly, there are compact, mirror-less and DSLR cameras in the market. In the end, it is the requirement that will tilt the scale.

Not an Easy Issue

Selecting the best camera is not an easy issue and can prove to be a complicated one because of the features and functionality. Again, it is the budget and the requirement for which the camera is purchased. The year 2018 was regarded as the mirror-less camera even as some predicted the death of DSLRs. However, both have strengths and weaknesses with fan following. Sony, Canon, and Nikon are some of the brands that are engaged in making cameras while GoPro produces the most flexible action cameras.

There are different shapes and sizes of cameras. Therefore, no one could be termed as objectively better, and the selection completely rests with the needs. As such, identifying the type of camera among the basic categories is a key factor for anyone. There are three basic types with each having several variations. Apart from DSLRs and mirror-less, there is the point-and-shoot, compact and interchangeable lens. There is no doubt that there are incredible models available in compact and bigger size.

Each camera has its pros and cons. For instance, a camera which is mirrorless under 1000 can provide not only superior image quality but also creative options. Aside from that, it provides fast performance relative to the point-and-shoot camera. This type of camera does not have an optical viewfinder like the one available in DSLR and is in live view mode irrespective of looking from an electronic viewfinder or LCD screen. However, this type of camera costs slightly higher than any compact cameras though entry-level models are cheaper relative to point-and-shoots’ premium models.

As far as DSLR cameras, the price range looks to be more or less the same with mirror-less. However, the entry-level model will provide better image quality relative to any compact camera. That is mainly due to its bigger sensor though it will provide the extras and speed that is available in a professional DSLR. Interestingly, this draws comparatively less power thus boosting battery life and professionals prefer it because it is not prone to suffering from pixilation.

There is a general query as to whether lenses of a specific brand can be used on other brands. Though it might be possible with the help of third-party adapters, there is every possibility of sacrificing performance. However, Micro Four Thirds cameras have the option of mounting lenses from Panasonic and Olympus.

Sigma and Tamron are third-party manufacturers of lenses to fit into other brands like Sony, Nikon, and Canon. Also, optical zooms are increasingly gaining popularity while digital zoom is not enjoying it. That is mainly because the optical zoom is using real optics to turn the objects more closely.