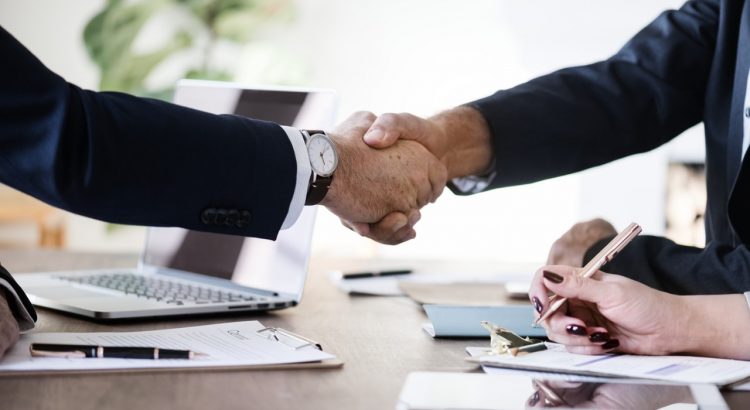 Tech companies form a sizeable chunk of the biggest and most successful stocks. After all, the seeds of technological innovation never go waste when you have a good idea that could be backed by millions of customers. We all know about Google, Microsoft and Apple. Today, let’s shed some light on a few other tech success stories that will inspire you to do your best.

There is nothing like Instagram, just ask the millennials who can’t get enough of the photo sharing service that is taking the world by storm. Even its parent company Facebook’s original social networking platform doesn’t provide as much engagement these days as Instagram can. However, before it became part of Mark Zuckerberg’s empire, Instagram was a small tech innovation by Stanford University graduate Kevin Systrom.

He started learning about technology when he was in school and became a self-taught coder. He wanted an app that could come with the functionalities of Flickr and Foursquare and voila! Instagram was born. While still an undergraduate, he was pursued by Zuckerberg but Systrom insisted on finishing his degree. He spent eight weeks with his friend Mike to complete the Instagram code and pushed the launch button on October 6, 2010. The rest, as they say is history.

Within just 2 hours of going live, the app experienced traffic rush and the servers quickly started giving up. In just 24 hours, it became the top app on iOS. In nine months alone, it hosted 7 million users, a record for an app. Celebrities started pouring in too and now Instagram is the home to numerous influencers who are bringing awesome picture and video content to their users.

Another picture heavy app that became one of the biggest tech success stories is Pinterest. However, it didn’t have a smashing start like Instagram. The service continued simply because its founder Ben Silbermann believed in it. About 90 percent of the people didn’t like the idea of Pinterest and it could only gather about 900 users in the first four months. The app remained a flop and nobody funded it.

Ben was on the path of becoming a doctor, but he decided otherwise. He went to Yale and then joined sales and support at Google. He fell out of place at the tech giant being a non-techie but soon found a passion in Pinterest. For a long time, both Ben and Pinterest were considered a failure. However, it soon started becoming popular and some famous bloggers also started recommending it because they found it useful. It wasn’t long before Pinterest could find a footing in the world of user-generated content serving apps. Now Silbermann is a force to reckon with.

The tech world is full of such interesting stories where genius and perseverance take people to heights and helps them achieve their goals. If you also want to create your own story, learn from these successful entrepreneurs, take a page from their books and start playing the game. If your idea is worth its salt, it will be respected for sure.