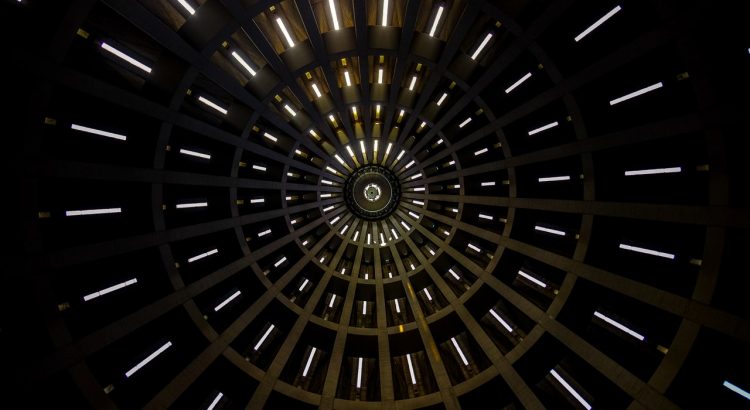 As technology is gaining ground every year, breakthroughs come into the market. Similarly, there is a number of significant events in technology in 2018. For instance, blockchain technology, which was hitherto was known to a restricted segment, became a big hit with cryptocurrency demonstrating the platform. Similarly, no one could forget the launch of Apple’s iPhone X or Samsung Galaxy S9 apart from the fifth generation technology in the wireless segment of mobile devices.

The most talked about technology in 2018 was undoubtedly blockchain or distributed ledger technology (DLT). This is a complete decentralized technology enabling to speed up the process of the transaction. This will probably remove the third-party actors in any online transaction type. One of the main reasons it is gaining popularity is that it can deliver tremendous savings besides improving efficiency due to its flexibility. After the advent of the smartphone in 2008, this technology is regarded as a game changer and most disruptive in a decade.

Another key development is STEM gadgets. The science, technology, engineering, and mathematics device is gaining popularity in recent time due to its capability of engaging children in learning and development. This resulted in Sphero Bolt, which is an app-powered robot, heading the STEM toys and now the device could be seen in big retailers around the globe. This brings in the latest coding and programmable technology at children’s fingertips. These toys provide the perfect platform for children to be ready for the tech-driven world.

5G is another development in the wireless sector of the mobile phone segment. In the 4G network, consumers could experience a maximum speed of about 16 Mbps. However, the 5G is set to take consumers to see more than 1 Gbps speed of internet and 5G towers cold connect more gadgets relative to the previous one. With some countries already introducing 5G, the current year could see the availability of the technology, which will have 9 times more latency speed. Besides wireless, wired internet may also have come a long way. With the introduction of fiber optic cables, people might be able to achieve greater speeds than with the earlier copper wires. However, some problems might still exist, such as people having Internet slow at night due to network congestion or having problems with their Internet connectivity, which needs the attention of technology.

One more significant breakthrough is the low code and no-code app enabling citizen developers to establish corporate apps without any difficulty. This will fit well with the requirements of the concerned department or team and company. There could be changes in the way businesses approach software since visual coding environments, and machine-generated code could transform their approach. Smart displays are another invention for home automation with features like smart speakers and hosting video calls.

At the tenth year of launching its first smartphone, Apple introduced iPhone X on September 21. This device has become the most beautiful and powerful until now. The device came with a water-resistance rating. If Apple is launching a new phone, it is quite natural to expect one from Samsung that came out with Galaxy S9 though ahead of the technology bellwether. The device has its own advantage of better display and capturing an image even in the low-light environment.

There is also a continuous increase in augmented reality applications use. There is a significant bump up in face tracking, analyzing motion and shared environment discovery. Apart from these, Babel-Fish earbuds from Google translate conversations of foreign language in real time.